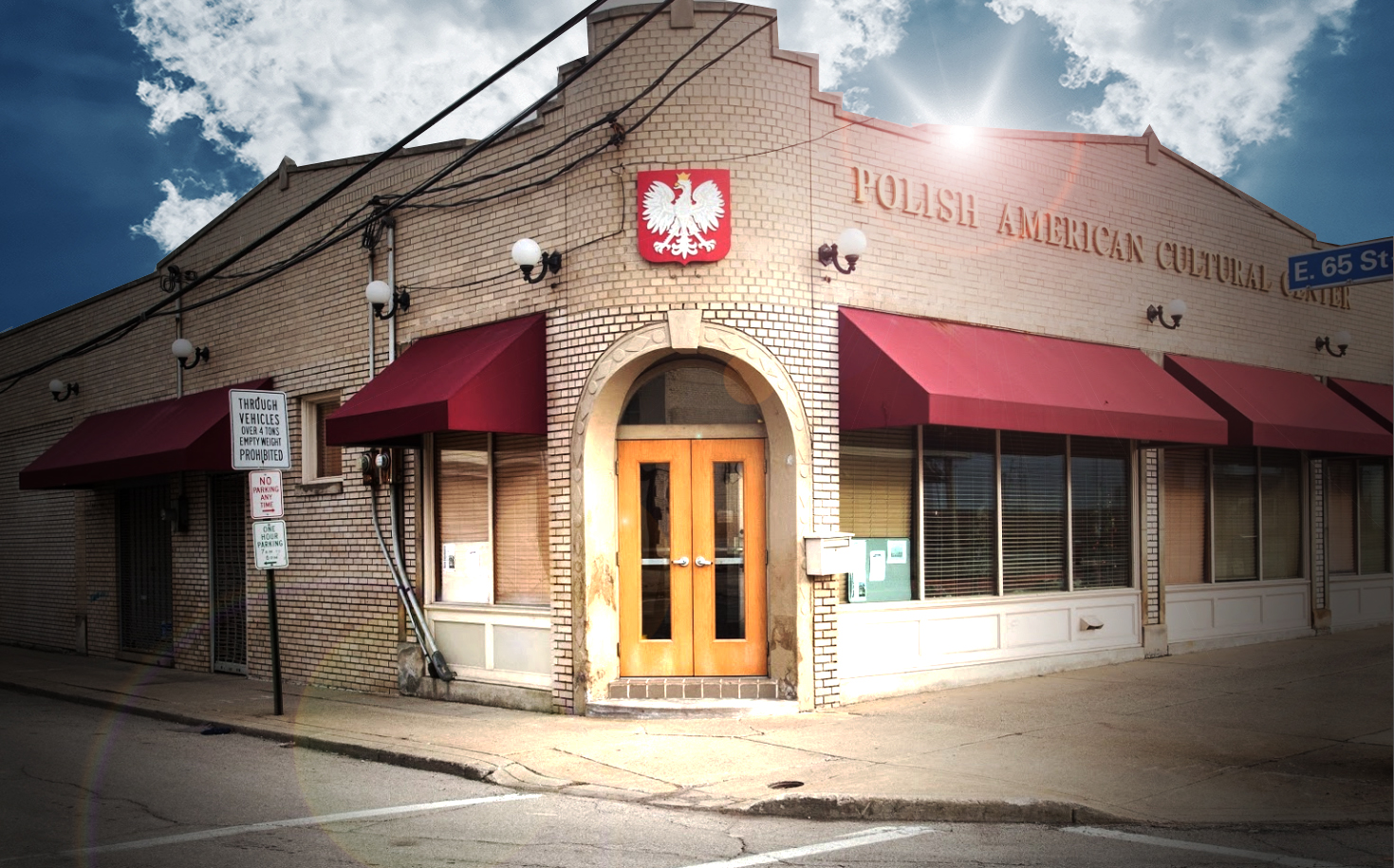 The Polish American Cultural Center, named in honor of Pope John Paul II, is a 501(c) (3) tax exempt, non profit organization dedicated to the promotion of Polish culture, traditions, language, history, literature, arts, music, theater and education. Our mission is to provide an organizational structure for all who desire to be in touch with Polish heritage.

The beginnings of the John Paul II Polish-American Cultural Center date back to 1998. The exact date is difficult to determine, because everything started with the first meetings of the Polonia sports club and their lively discussion about the

need to build a sports center for Polonia. Among the enthusiastic were also skeptics, who realized the huge costs assocaited with such an undertaking. This did not dim the hopes of those who thought something could come from these talks; among them were Stanislaw Grudzien, Grzegorz Gregory, Bernadetta Zubel, Andrzej Rubis, Józek Sokołowski, Ignacy and Marek Twarowski and Ignacy Sluzała.

An older man showed up at one of the meetings, sitting modestly to the side and listening to the discussion. Father Jerzy Kusy, the „guiding light” of the group, explained that this was Eugeniusz Bak. Father Kusy also said that, given Bak’s background, experience, and wisdom, he could be invaluable to the realization of the group’s goal.

A nice piece of land in Walton Hills was purchased in 1999. This was possible thanks to the involvement of Eugeniusz Trela. The architect Michał Wróblewski even planned a design for a beautiful building. There was a place in this building for everyone, for each of Polonia’s many organizations. The project required millions of dollars, but we thought, possibily, possibly, Polonia could manage to come together…but unfortunately, no. In spite of the support of local authorities, someone initiated a referendum of the residents of Walton Hills to block the development of such a center. We lost. Not those who were behind the project, but Cleveland’s Polonia. This isn’t the place and time to dwell on such topics, but the wound lingers.

There were fears that everything would fall apart and that the idea of a strong, united Polonia would remain a dream. But Eugeniusz Bąk took the initiative. He said that, in spite of all this, we should begin modestly. And so we did. In 2001 we bought our current building on the corner of Lansing and East 65th Street. The building was not in the best shape, but after weeks, and months, after a year, our building improved significantly. The inside was completely redone, the kitchen equipped, and the building was furnished…thousands of dollars and lots of work, the work of many volunteers and enthusiastic friends, among them Pan Eugeniusz.

But our ambitions were greater. There was still no exhibition space, no space for the museum or library we wanted…so, in 2003, we bought the building next door. Those who have seen the building before would not recognize it today. The space is beautifully renovated and is an appropriate, dignified space for the presentation of Polish culture.

Eugeniusz Bąk, whose work, involvement, and management ability are difficult to overestimate, became the first president (2000-2004) of the Polish American Cultural Center. Ben Stefanski served as the second president (2004-2008). His ties to those in business and politics have contributed significantly to the development of the Center. Joseph Fornal has been president since January 2009.

Two events in the Center’s short history are especially memorable. The first is the visit of Lech Wałęsa in 2004. The Center’s hall was completely filled; among the guests were the local political elite and many active in Polonia. The legendary leader of Solidarity received a long standing ovation when he entered the hall.

The second event was the opening of the museum after our renovations in 2005. A crowd gathered outside the building in beautiful weather – politicians, Poles, guests, the mayor of Cleveland, Frank G. Jackson, and someone important to the history of both the American and Polish nations, Zbigniew Brzezinski.

The gala opening of the galleries in 2008, with space for permanent and temporary exhibitions, should also be mentioned.

In the changing reality of Polonia, the development of an organization such as the Center in Cleveland was a necessity. Those who came from Poland created this reality – highly skilled workers who adapted more easily to American life; the educated who found work here appropriate for their qualifications from Poland; scholars, with no time to engage in the daily work of the organization but with the desire for a place to meet and participate in events; the second and third generations of Polonia, who, having achieved financial and professional success are now returning to their roots. They find here something for themselves. Something they respond to…But this doesn’t mean that the Center is an exclusive club. Everyone can find something here and everyone is greeted warmly.

The word „culture” is part of our name. This is not just a nice phrase; it is the essence of our organization. Theater performances, opera, concerts, exhibitions, the Polish school, readings, the film club, meetings with interesting people from around the world, events on national holidays, the „Forum”, and now the museum with its permanent exhibition, potential for temporary exhibitions, and the library – all contribute to our goal of promoting Polish culture. And of course we can’t forget about more traditional events, the dances, the picnics. These are also necessary, and they also allow us to raise funds, because our activities are expensive. Very. Our activities, renovations, maintenance, costs of events – everything is financed by the hard work of many people, from the income from events and from donations from individuals who recognize the worth of such activity and do not look to others to do the work for them. How often we hear what „they” do. We understand there is no „they”; only „we”. That Polonia depends on all of us – not you, me, him, but on US. If you do not have time to volunteer, come to an event; if you do not have time to come to an event, become a member, because in numbers there is strength and your contribution helps not just us, but you, too.

We can speak about our achievements with pride. In addition to our activities, we can be proud of our beautiful home at the Center, with the beautifully renovated museum and, soon, a new parking lot. We have still more plans and greater dreams, but we’ll leave them for the next decade….