Jarosław Gołembiowski is a teacher, composer, as well as a lecturer.  He was born in Poland where he earned two Masters Degrees: Music Education and in Music Theory, Conducting and Composition from the Karol Lipinski Academy of Music in Wrocław, Poland.  He settled in Chicago in 1986 where he established his piano studio.  “Candlelight” was his first published work which can be found on “Colorful Keyboard Classics-Vol 2.”  He has been commissioned to write works by the Kościuszko Foundation, Lira Singers, the Polonus Philatelic Society, the Polish American Congress – Illinois Division, the Lake Shore Symphony Orchestra of Chicago and the Polish Arts Club of Chicago.  In 2002 he released his CD “New Music”. Currently he is a Doctoral Candidate at the Fryderyk Chopin University of Music in Warsaw.

The concert at the Center is free and open to the public. Donations will be appreciated. 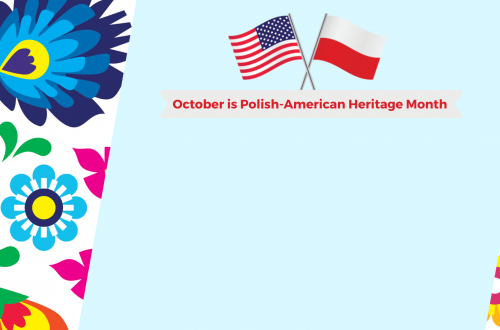 Polish American Day in the Garden